Below are the audio guides to the artworks in the exhibition. 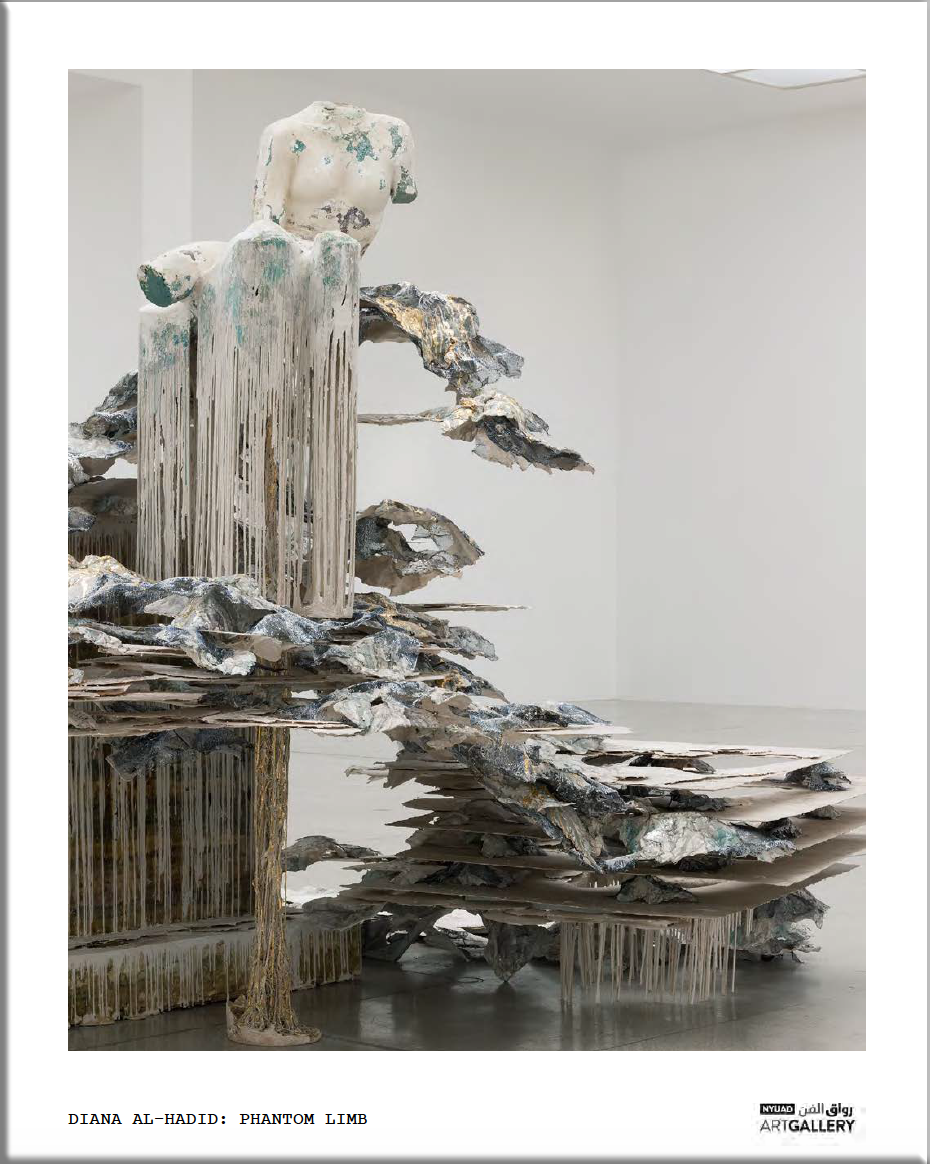 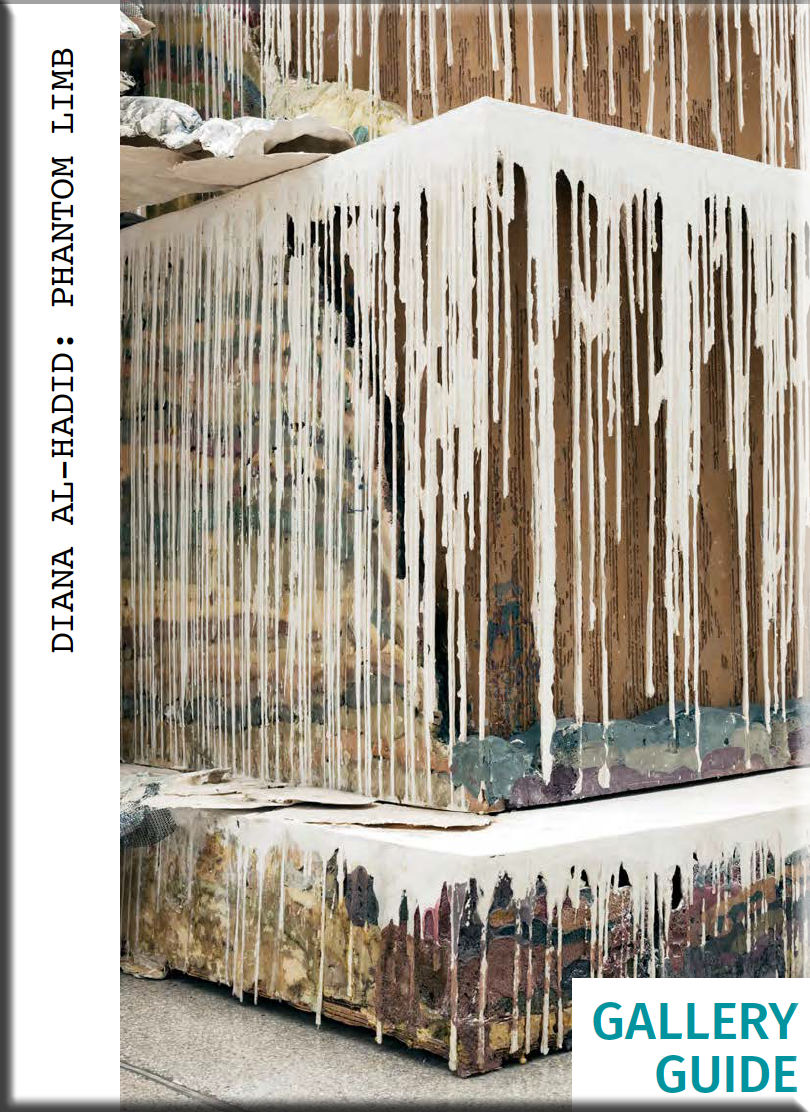 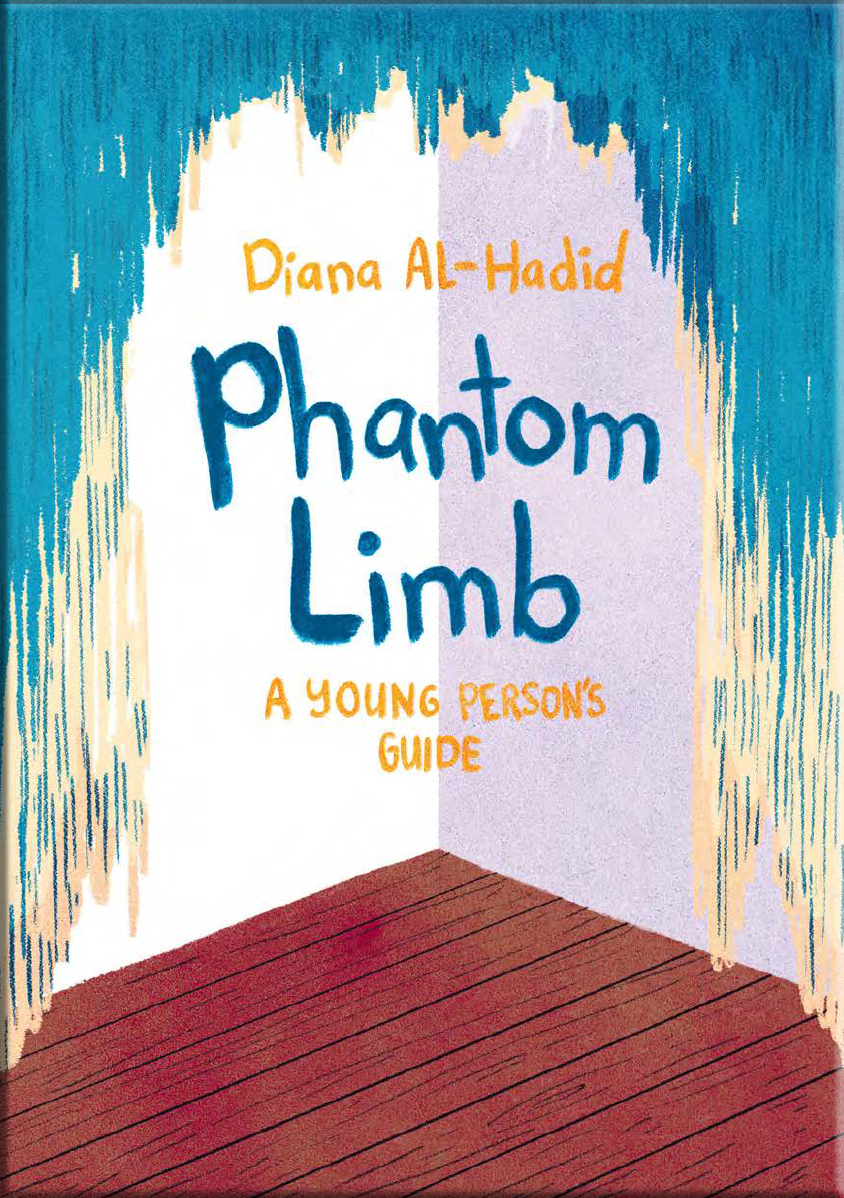 Diana Al-Hadid (b. 1981) is a Syrian-American artist who lives and works in New York, whose works of ephemeral materiality have gained international acclaim.

At once enigmatic and monumental, her unconventional use of materials such as polymer gypsum, wax and gold leaf are fused with filtered references of visual histories, ranging from Hellenistic sculpture and Greek and Arab mythology, to Northern Renaissance painting. Intensely detailed structures are discovered across her paintings and room-sized installations, which seem to drip and float to offer compelling experiences of a world turned on its head, challenging our perceptions of gravity and volume. Al-Hadid’s signature techniques have formed a body of works that, although they evoke centuries past, are unique in their expressive reflections of the human condition and the fragility of current civilization.

In 2019, Al-Hadid was commissioned by the Metropolitan Transportation Authority Arts & Design to create a permanent installation consisting of two long murals, titled The Arches of Old Penn Station.

She has been the recipient of a New York Foundation for the Arts Grant, as well as Joan Mitchell Foundation, Tiffany Foundation and Pollock-Krasner Foundation awards.