Below are the audio guides to each of the artworks in the exhibition, narrated by the artists.

The Book of Exile 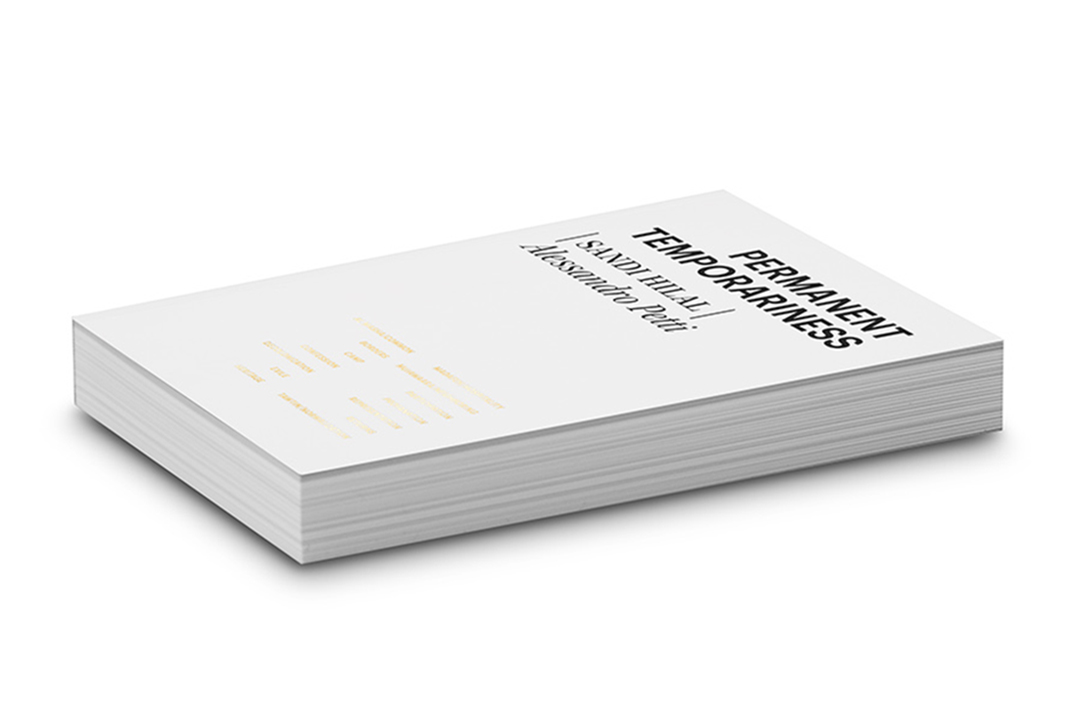 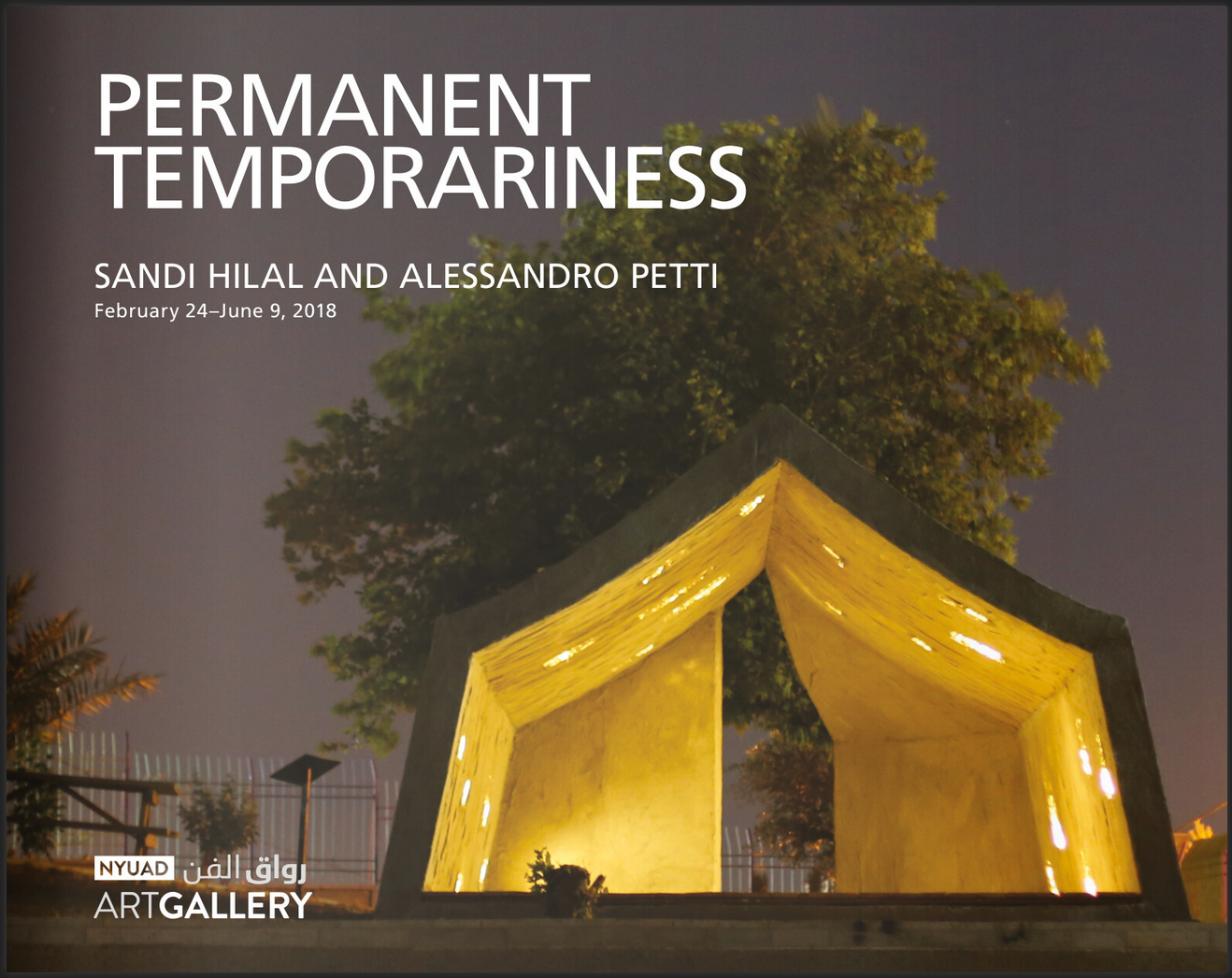 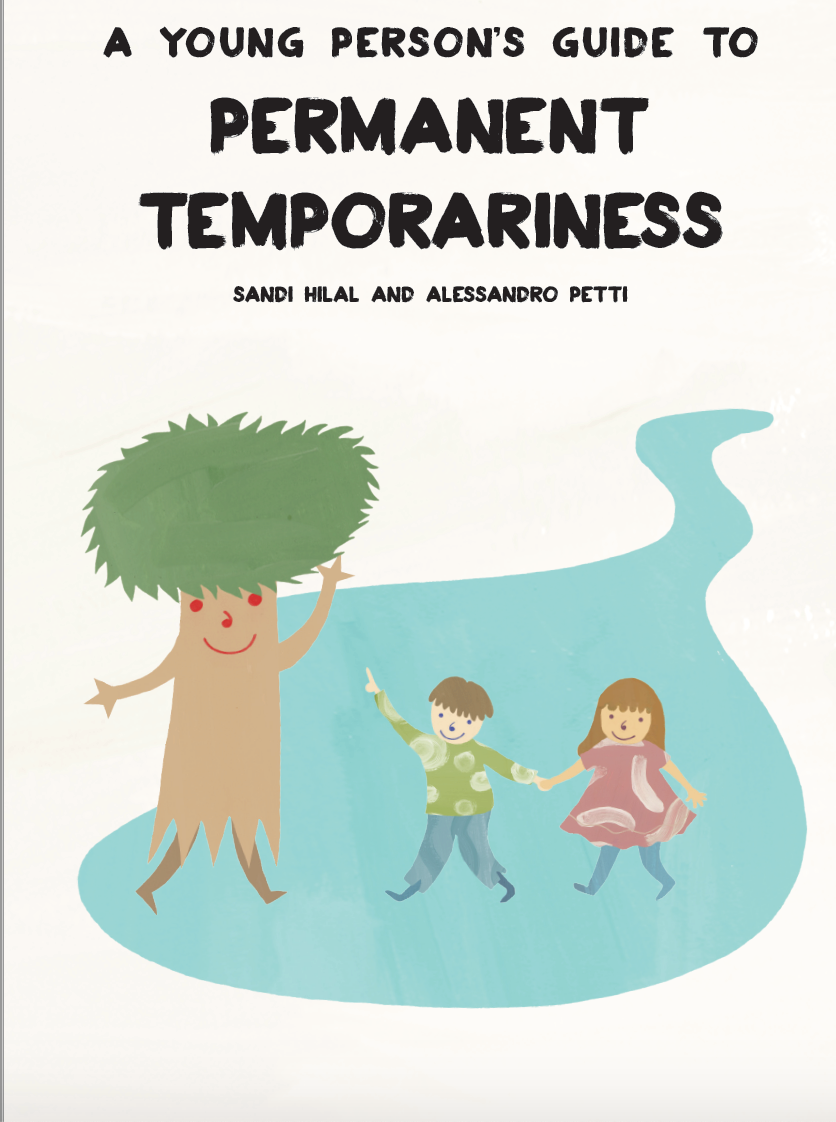 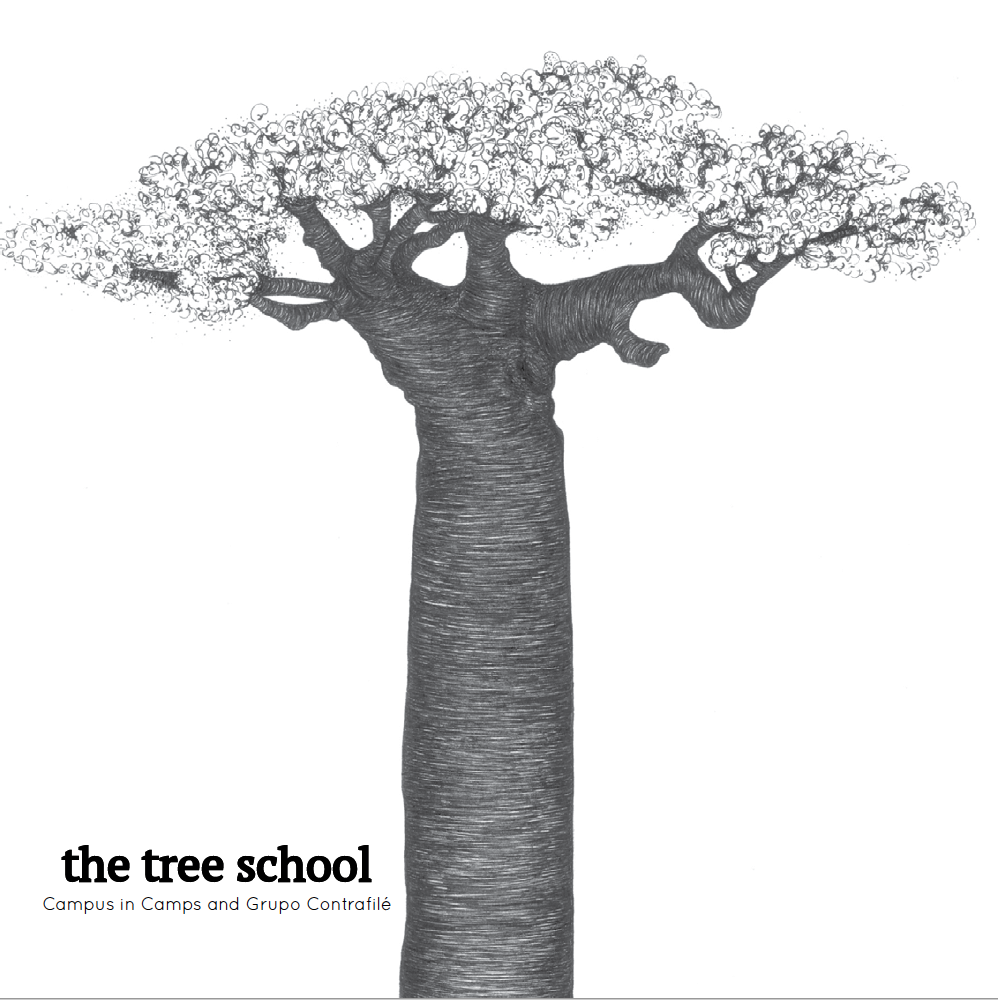 In the last decade, Sandi Hilal and Alessandro Petti have developed a research and project-based artistic practice that is both theoretically ambitious and practically engaged in the struggle for justice and equality. They founded Campus in Camps, an experimental educational program hosted in Dheisheh Refugee Camp in Bethlehem with the aims to overcome conventional educational structures by creating a space for critical and grounded knowledge production connected to greater transformations and the democratization of society. Camus in Camps has today offshoot in other Palestinian camps and is linked in a consortium with universities around the world. – www.campusincamps.ps – In 2007 with Eyal Weizman they founded DAAR (Decolonizing Architecture Art Residency) in Beit Sahour, Palestine, with the aim to combine an architectural studio and an art residency able to gather together architects, artists, activists, urbanists, film-makers, and curators to work collectively on the subjects of politics and architecture – www.decolonizing.ps –

Their latest publication Permanent Temporariness (Art and Theory, Stockholm 2019 – PT-presentation) is a book, a catalog, and an archive that accounts for 15 years of research and experimentation, and creation that are marked by an inner tension and a visionary drive that re-thinks itself through collective engagement. Permanent Temporariness book was published in connection with their eponymous retrospective exhibition that was inaugurated at the New York University Abu Dhabi Art Gallery in 2018, and at the Van Abbe museum in Eindhoven in 2019.

Hilal was the head of the Infrastructure and Camp Improvement Program in the West Bank at UNRWA (United Nations Relief and Works Agency for Palestine Refugees in the Near East) from 2008 to 2014. Alessandro Petti has written on the emerging spatial order dictated by the paradigm of security and control in Archipelagos and enclaves (Bruno Mondadori, Milan 2007) and more recently Petti and Hilal co-authored with Eyal Weizman the book Architecture after Revolution (Sternberg, Berlin 2014) an invitation to rethink today’s struggles for justice and equality not only from the historical perspective of revolution, but also from that of a continued struggle for decolonization.

The participation in various international exhibitions aimed to investigate and act upon the formation of different social, political and spatial relation between people, state and territory beyond the liberal notion of citizenship. The practical implications of these conceptual and artistic interventions have been tested more concretely with architectural interventions in refugee camps. In 2014 the Shu’fat School for Girls was inaugurated for 1,000 students, teachers, and local organizations as an expression of dignity and strength of the refugee community living in overcrowded refugee camps. Further, in 2015 these practices led to the construction of a “Concrete Tent” in the garden of the Al Finiq Cultural Center in Dheisheh refugee camp in Bethlehem, a pavilion that embodies the contradiction of the permanent temporariness of Palestinian refugees.

Alessandro is a professor of Architecture and Social Justice at the Royal Institute of Art in Stockholm and Sandi has initiated the living room project, a series of spaces of hospitality that have the potential to subvert the role of guest and host.