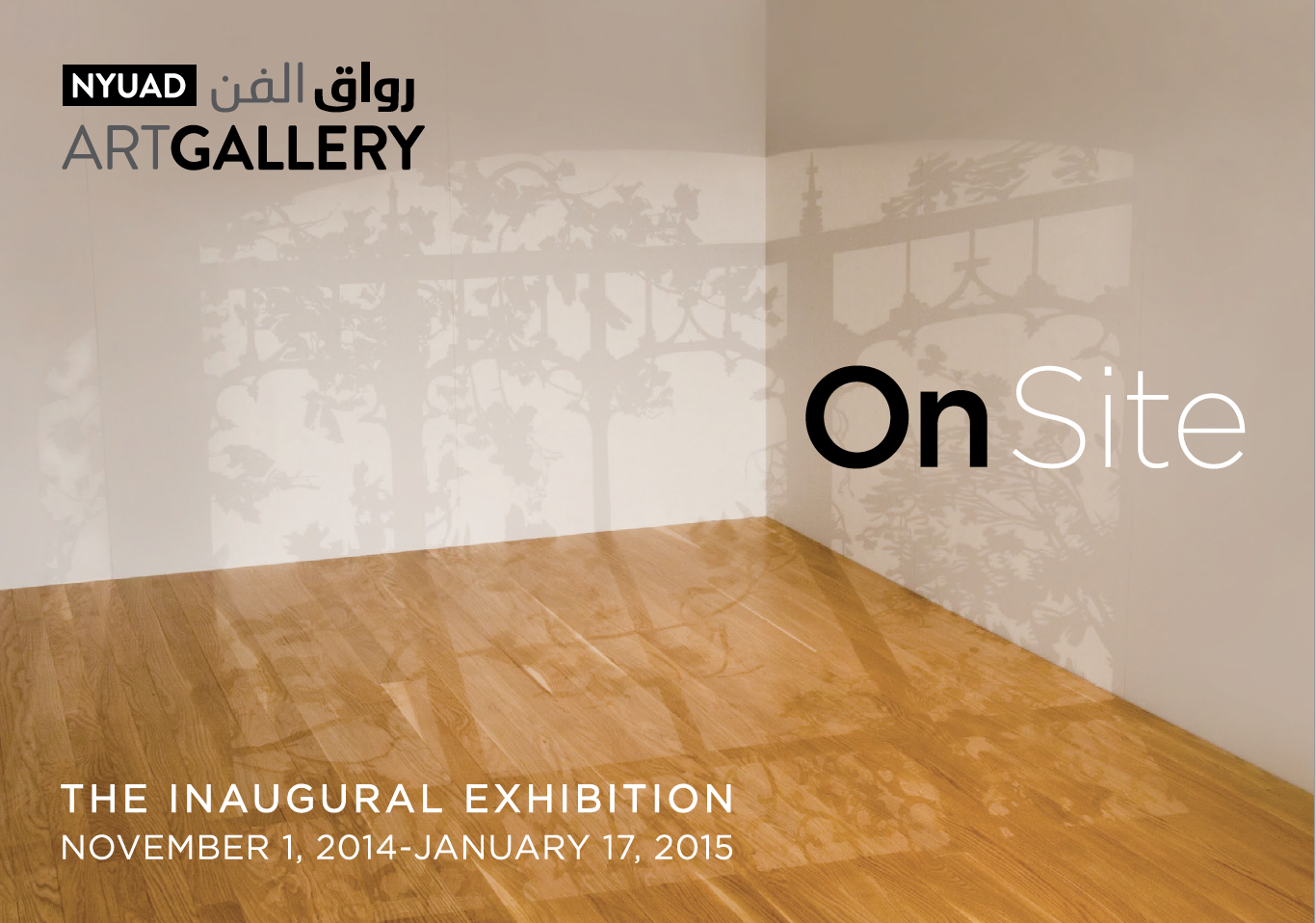 Ebtisam Abdulaziz (b. 1975, UAE) is a multidisciplinary artist based in Washington DC, USA.

Abdulaziz earned her Bachelor’s Degree in Science and Mathematics. She incorporates her unique perspective on mathematics and the structures of systems to explore issues of identity and culture through installations, performance pieces and works on paper.

Mohamed Ahmed Ibrahim came of age as an artist in the UAE in an era in which the visual arts were not yet valued culturally or taught in university degree programs. In 1986, when he met the late artist Hassan Sharif (a founding member of the influential Emirates Fine Art Society), Ibrahim was pulled out of a secluded practice and carved out unshakable friendships and collaborations that have formed the foundation for the creative community that defines the UAE today.

Tarek Al-Ghoussein (b. 1962, Kuwait) is an artist and Professor of Visual Art at NYU Abu Dhabi.

His work explores the boundaries between landscape photography, self-portraiture and performance art.  Al-Ghoussein has exhibited extensively in Europe, the United States and The Middle East and has participated in numerous solo and group exhibitions in prominent venues such as the 53rd and 55th Venice Biennales; the Singapore Biennale; the 6th and 7th Sharjah Biennales; Gyeonggi Museum of Modern Art, Korea; and Kunstmuseum Bochum, Germany and Aperture Gallery, NYC, USA. Al-Ghoussein’s work has been acquired by the Solomon R. Guggenheim Museum in New York; the British and the Victoria & Albert Museum in London; the Sharjah Art Foundations; the Mori Art Museum in Tokyo; the Royal Photography Museum in Copenhagen; and the Arab Museum of Modern Art in Doha, among several others.

Basim Magdy (b. 1977, Egypt) lives and works in Basel, Switzerland.

Magdy conceives his work in drawing, sculpture, video, and installation, with a taste for the absurd. Through his work, he subjects the audience to the world through a satirical eye.

Rashid Rana (b. 1969, Pakistan) lives and works in Lahore, Pakistan.

Through his photography, sculpture, and digital printmaking, Rana transposes imagery from one time and place to another, through manipulation, repetition and rearrangement.

She is best known for her immersive trompe l’oeil installations that consist of subtle room-sized paintings of light and shadow.

In 2010, Temple was commissioned to do a permanent installation for the Manhattan Transit Authority for a Brooklyn subway station in NYC. In 2014, she installed a large public commission for the Lobby of the Mickey Leland Federal Building, in Houston, TX.