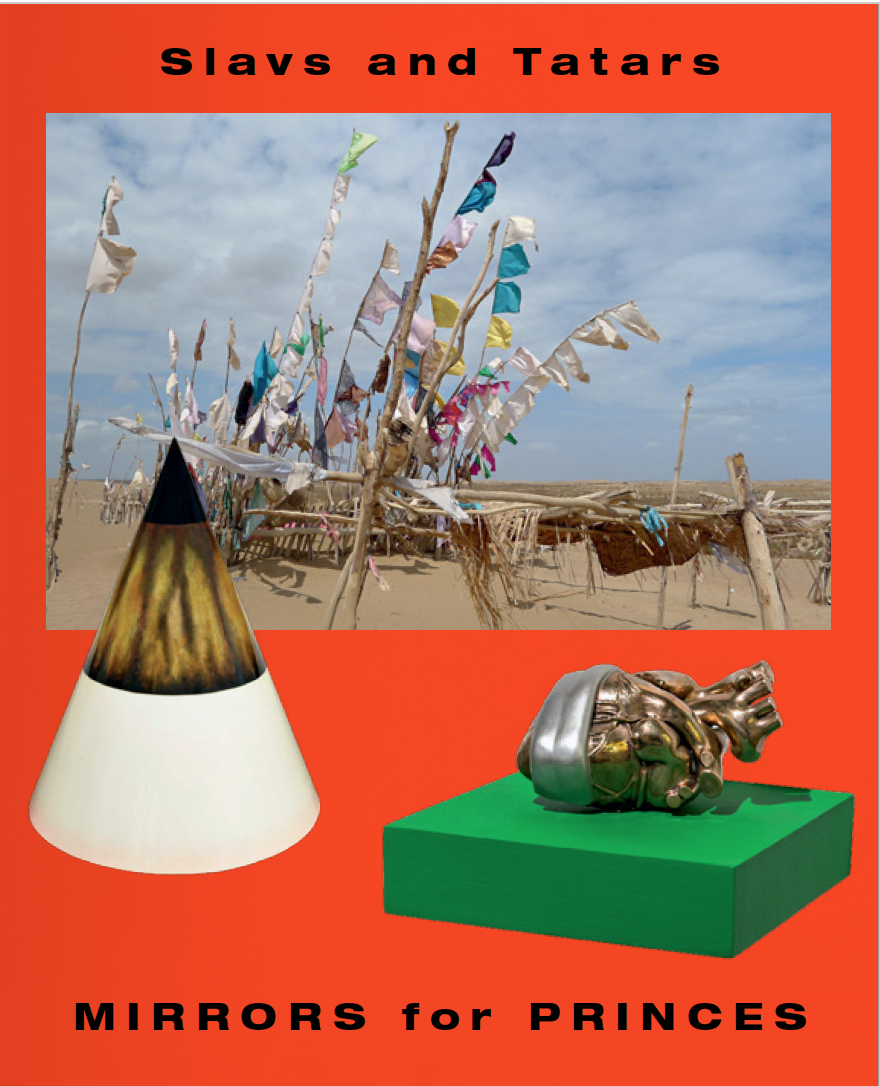 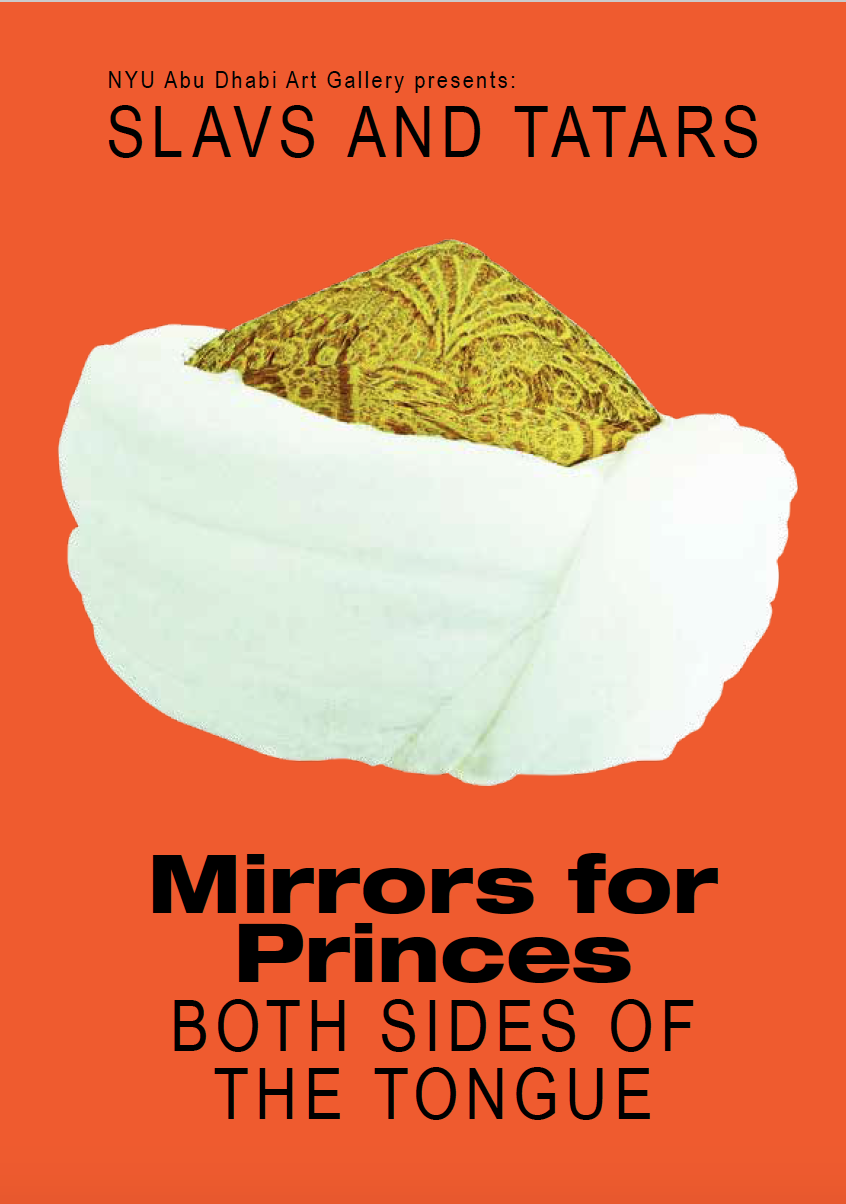 Slavs and Tatars is an internationally-renowned art collective devoted to an area east of the former Berlin Wall and west of the Great Wall of China known as Eurasia.

Their work has been the subject of solo exhibitions at the Museum of Modern Art, NY; Salt, Istanbul; Vienna Secession, Kunsthalle Zurich, Albertinum in Dresden and Ujazdowski Centre for Contemporary Art Warsaw, among others. The collective’s practice is based on three activities: exhibitions, publications and lecture-performances. They are best known for their use of a playful presentation style to disarm and engage viewers in the content of the research underlying their work. In addition to their translation of the legendary Azerbaijani satirical periodical Molla Nasreddin (currently in its 2nd edition with I.B Tauris), Slavs and Tatars have published more than ten books to date, most recently Wripped Scripped (Hatje Cantz, 2018) on the politics of alphabets and transliteration. In 2019, the collective curated the 33rd Ljubljana Biennial of Graphic Arts and their work was included in the main exhibition, “May You Live in Interesting Times,” of the 58th Venice Biennale. They have participated in the 11th Sharjah, 10th Manifesta, 8th Berlin and 9th Gwangju Biennials as well as group shows at the Centre Pompidou, Paris; Tate Modern, London; Kunsthaus Graz, and Tretyakov Gallery, Moscow. The collective launched a residency and mentorship program for young professionals from their region in 2018 and recently opened Pickle Bar, a new project space a few doors down from their studio. Régions d’Être, a monographic survey of their work, opens on October 17 at the Villa Arson in Nice, France.